Imagine a pastoral and pristine landscape on the Chama River. Imagine living along the historic Old Spanish Trail, a pathway for travelers and commercial traders since 1829. Imagine the flowing curves of a Spanish Colonial adobe hacienda steeped in the lore and cultural history of Georgia O'Keeffe country. Yet, no imagination is necessary for El Sueño del Corazon because it’s real and has offered gracious living since the early 1800s outside the former territorial outpost of Abiquiu. Meaning “The Dream of the Heart,” this nearly 15,000-square-foot homage to Spanish colonial architecture has evolved through generations in this light-infused land, a place resonating with the spirit of the ancient ones, early Spanish settlers and all kinds of adventurers, and immortalized by the legendary and iconic masterworks of O’Keeffe. The Ruth House As if El Sueño del Corazon weren’t rich enough in the tri-cultural history of the area, the 353-acre property also holds a unique piece of the history of the American West. In the early 1890s – before Utah became a state –Mormon families began moving through the American Southwest, many of them eventually settling in Mexico where today they flourish as ranchers and farmers. It was to El Sueño del Corazon that two brothers whose names may have been James and Soren Berthelsen (or Bertelsen) arrived in the late 19th century. Many of that name had emigrated to Utah in the 1850s from Denmark. Authors familiar with Mormon history suggest that they were probably sent by the Church of Latter-Day Saints to colonize the area as a church outpost and acquire territory from the mineral-rich and verdant old Spanish land grants. The brothers built two brick houses west of the main hacienda on the lush bottomlands along the Chama Rivera. Typical of Mormon design in the West before 1900, the dwellings were austere, symmetrical and economical to build. It’s believed the owner at that time hired the brothers to build the houses for his sons. Constructed by craftsmen who made the red “adobe” bricks onsite, the simple Victorian style differed dramatically from the local architecture along the Plaza Colorado – as the area was known from Spanish Colonial times. The fledgling Mormon community did not survive, and one of the residences was demolished. The remaining structure was restored in 1993 to its original simplicity and still stands as a remarkable monument to a little-known piece of history. Carved out of the centuries-old Plaza Colorado land grant, settlement in this area began 800 years ago. Artifacts indicate human visitation from 5,000 BCE. Irrigation ditches dug a thousand years ago led to the acequia (ditch) system used in the Chama Valley since the 1700s by the Spanish colonists and their modern-day descendants. According to the historian and author Lesley Poling, the original Spanish land grant did not go to a man and his extended family, but to a single Spanish woman – Rosalia Baldes (later Valdes) – and her two brothers. After a succession of owners over more than two centuries, in 1993 the current owners had a dream to lovingly restore and care for the land and hacienda in a way that honored and celebrated families past, present and future. Working with Woods Design Builders in Santa Fe, the current owners began a meticulous renovation to restore the hacienda to its original Spanish Colonial grandeur and into the 21st century. Today, the “grand hacienda” pays homage to its architectural legacy in design and function. It blends elements of the Territorial and Pueblo Revival styles with Spanish colonial detailing. Beamed ceilings accented with peeled wood latillas, tumbled brick, wood plank and Saltillo-tiled floors meet lustrous hard plaster walls. 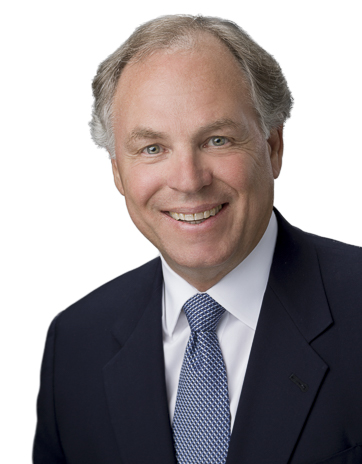 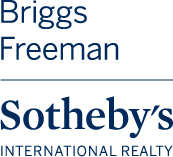