Tarva is an original early American working plantation established in 1836. Sweet potatoes and other crops were grown here to feed the Confederate Army. A hundred years later the plantation was used as a winter retreat for quail hunting by Barbara Hunter, a Kentucky horse breeder. Timber production and deer hunting later became important objectives. Barbara spent much of her time here for over sixty years. She loved the place and saw that Tarva was protected by a conservation easement that forever allows continued uses such as hunting, farming and timber production. The plantation was sold by Ms. Hunter’s estate in 2013. The new owners immediately undertook restoration of the property and simultaneously improved both the Main House, built in 1848-1850, and thousands of acres of quail land. Always regarded for its beauty, the integrity of this timeless property has now been well preserved. Majestic sprawling live oaks frame the Main House and shade its grounds and are found singularly and in groves throughout the property. The amount of acorns from these oaks may be one reason the plantation has such an enormous game population. In addition to native quail the plantation offers exceptional deer, turkey, dove, and duck hunting. Tarva lies in a highly desirable location with the Coolewahee Creek watershed and Nilo Plantation on the east and Pinebloom Plantation on the south and west. These plantations help form one of the largest natural wildlife areas east of the Mississippi. 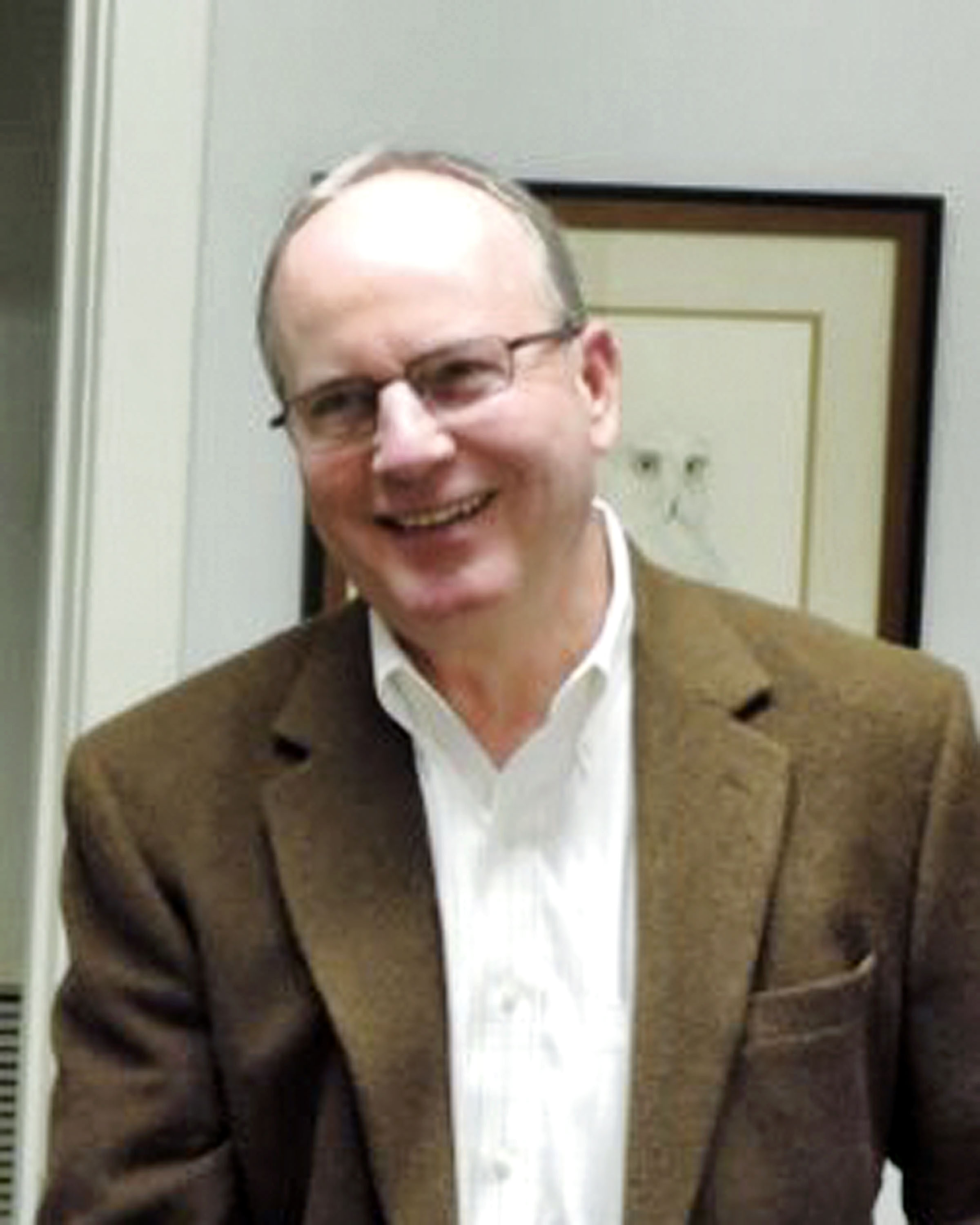