Award winning impeccably restored Ogden Codman masterpiece offers every modern amenity and comfort. Exquisitely detailed interiors flow beautifully for entertaining or just relaxing at home. This historic property includes a two bedroom carriage house, elevator, geothermal heat and AC and an irrigation system. Bailey's Beach and the Cliff Walk are a short walk away. Absolute perfection! “Quatrel” was built in 1853 and was originally known as “Fairbourne”. It was built for Earl P. Mason of Providence who was the president of the Rhode Island National Bank. The house was designed by Providence architect Thomas Alexander Tefft in the style of an Italianate villa. In 1880 the house was sold to New York lawyer and art connoisseur Egerton Winthrop. In 1903 Winthrop engaged architect Dudley Newton and designer Ogden Codman, Jr. to enlarge and remodel the house in the Classical Revival style. Many of Codman’s architectural drawings for “Quatrel” are in the collection of Historic New England and include elevations, details, and plans for the dining room, hall, library, drawing room, and the garden and trellis. Codman was a friend of Edith Wharton, the 19th century writer and taste-maker who wrote several design books including The Decoration of Houses which was co-authored by Codman. In 1949 the house was sold to Louis and Elaine Lorillard who renamed the house “Quatrel”. The Lorillard’s were the founders of The Newport Jazz Festival. Only six families have owned “Quatrel”. 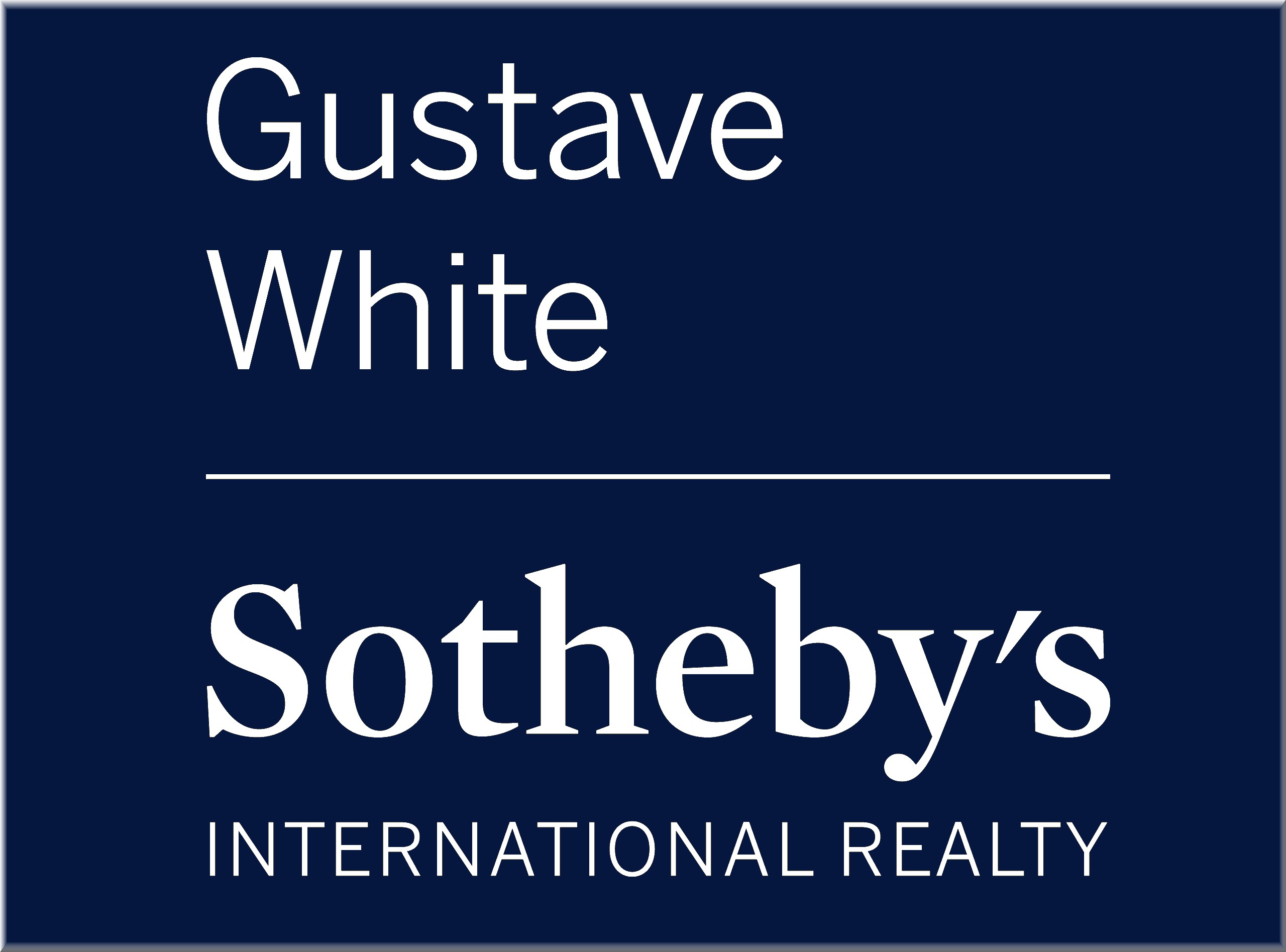